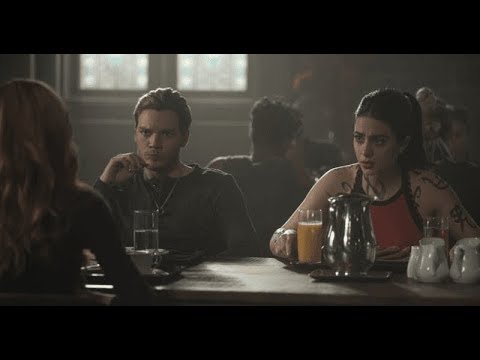 Shadowhunters is an American fantasy television series based on The Mortal Instruments by Cassandra Clare, and developed for television by Ed Decter. It is the second adaptation of the novel series, after the 2013 film The Mortal Instruments: City of Bones, which was also produced byConstantin Film. The show received a straight-to-series order on March 30, 2015,[1] and premiered on January 12, 2016, on Freeform.