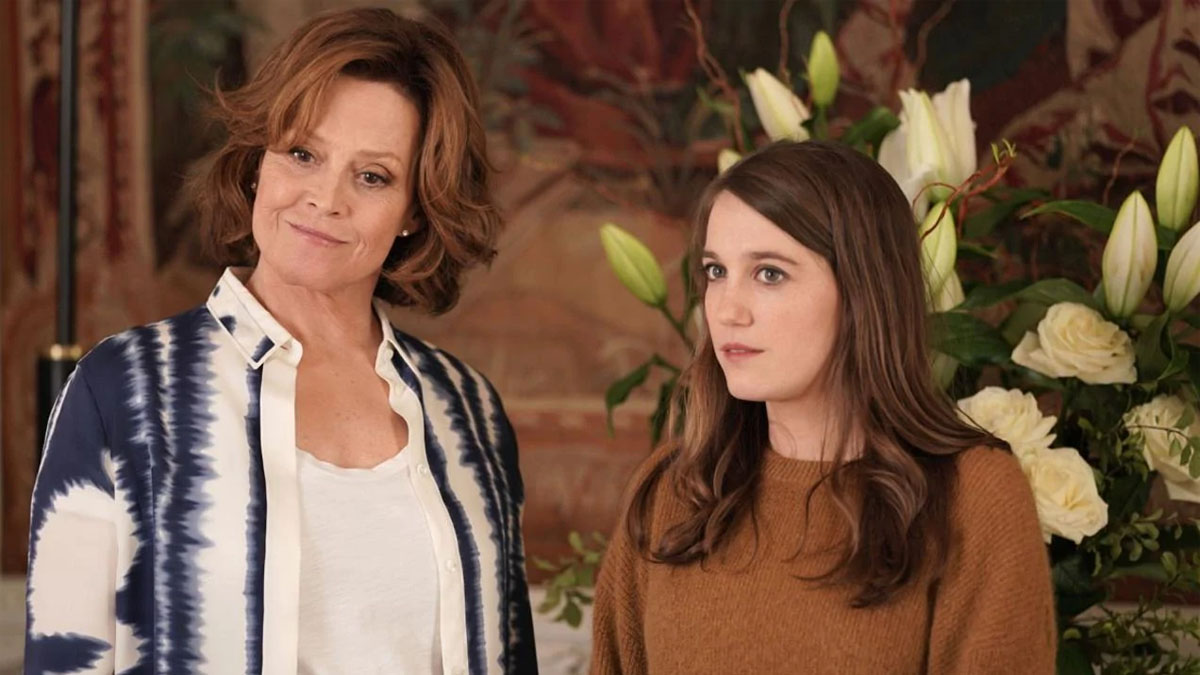 Don’t ask, don’t get is the rule here. For three seasons, hit French series Call My Agent (original title Dix Pour Cent) has welcomed huge names in French and European cinema. Juliette Binoche, Monica Bellucci, Beatrice Dalle, Isabelle Huppert and Jean Dujardin have all appeared in the comedy as exaggerated versions of themselves, sending up their public personas and satirising their industry.

Set in a Parisian talent agency, Call My Agent goes behind the scenes on the French film world, piercing its serious reputation with sharp humour and characters ranging from the adorable to the monstrous to the adorably monstrous. It’s a terrific series created by Fanny Herrero with actor and former talent agent Dominique Besnehard, and well worth a spot on your to-watch list.

It’s a joke everybody wants to be in on, hence the major star turns dotted through seasons one to three. The more famous and well-regarded the actor, it seems, the more they want to show that they have a sense of humour about themselves. Think Sir Patrick Stewart playing a pervy voyeur in Extras, or a late-90s George Clooney voicing a South Park dog.

In season four – sadly Call My Agent’s last – the show has broadened its contacts book. It’s gone Hollywood with the arrival of its first big American guest star: Sigourney Weaver. The Alien and Avatar star plays herself in a plot thread that shows her appearing in a French film and negotiating with the director about her character’s relationship with a young male lover.

The secret to landing Sigourney Weaver in your show? Be a comedy. Speaking to Variety in October 2020, Weaver bemoaned the lack of comedic offers she receives. “Comedy is the most fun thing of all and I never get to do it,” she told Variety. “I have never been offered to be part of a comedy year after year but I would jump at it.”

Weaver did jump at the Call My Agent offer, accepting the part without even reading the script, so much a fan was she of the show’s industry-skewering humour, and the way it shows a human side to big name stars. Handily for the French-language series, Weaver speaks fluent French (and German apparently, just to make the rest of us feel like a slouch), and was even able to improvise with her French co-stars in their mother tongue.

“It’s such a good joke of finding out the reality behind the glamorous image of the actor,” she told Variety. “It’s great fun to make fun of yourself and make fun of your business.”