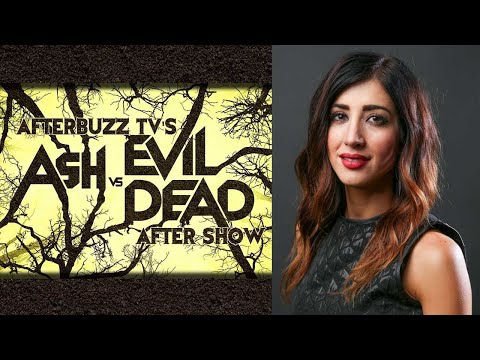 ABOUT ASH VS. EVIL DEAD:
Ash vs. Evil Dead is an upcoming American horror comedy television series created by Sam Raimi and Bruce Campbell for the Starz network. It is set in the Evil Dead franchise and serves as a sequel to The Evil Dead, Evil Dead II and Army of Darkness.

The series stars Campbell reprising his role as Ash Williams from the Evil Dead films and video games. Jill Marie Jones, Ray Santiago, Dana Delorenzo and Lucy Lawless also star. The series is executive produced by Campbell, Raimi and Rob Tapert who originally produced the first film. The series is set to premiere on October 31, 2015. Three days before the series’ premiere, Starz renewed it for a second season.