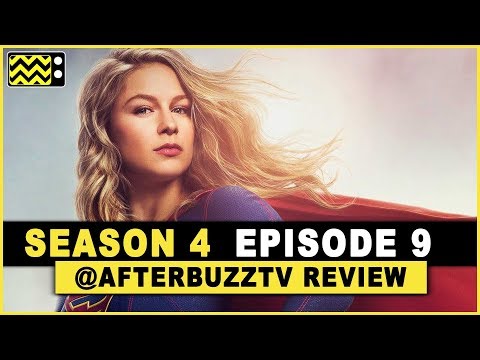 We’ve all heard of Superman but have you ever heard of Supergirl? Meet 12-year-old Kara Zor-El who escapes Planet Krypton to find protection and live a normal life on planet Earth.In the SUPERGIRL AFTER SHOW, we will discuss some of the best moments in the show while including recaps and in-depth discussions of the latest episodes with the insider scoop from cast and crew members.

ABOUT SUPERGIRL:
Supergirl is an upcoming American television series developed by writer/producers Greg Berlanti, Ali Adler, Sarah Shechter, and Andrew Kreisberg, set to air on CBS. It is based on the DC Comics character Supergirl (Kara Zor-El), created by Otto Binder and Al Plastino, and stars Melissa Benoistas the title character. Supergirl is a costumed superhero who is the biological cousin to Superman and one of the last surviving Kryptonians.