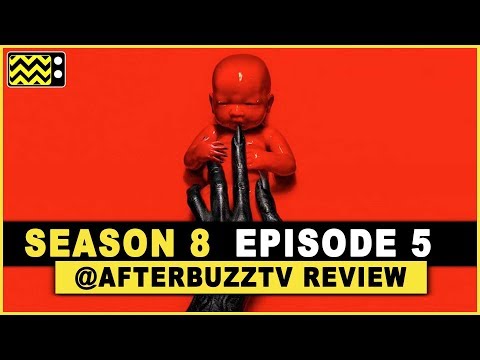 Outside the Wire Review: Anthony Mackie Takes on Military Sci-Fi, Netflix Style
Marvel’s WandaVision: Vision’s Avengers and MCU History Recap
Luke Baines Guests on Shadowhunters Season 3 Episode 16 “Stay With Me” | AfterBuzz TV
Who is the Villain Teased in The Lord of the Rings TV Series Synopsis?
Eloise & Penelope: The Power of Female Friendship in Bridgerton