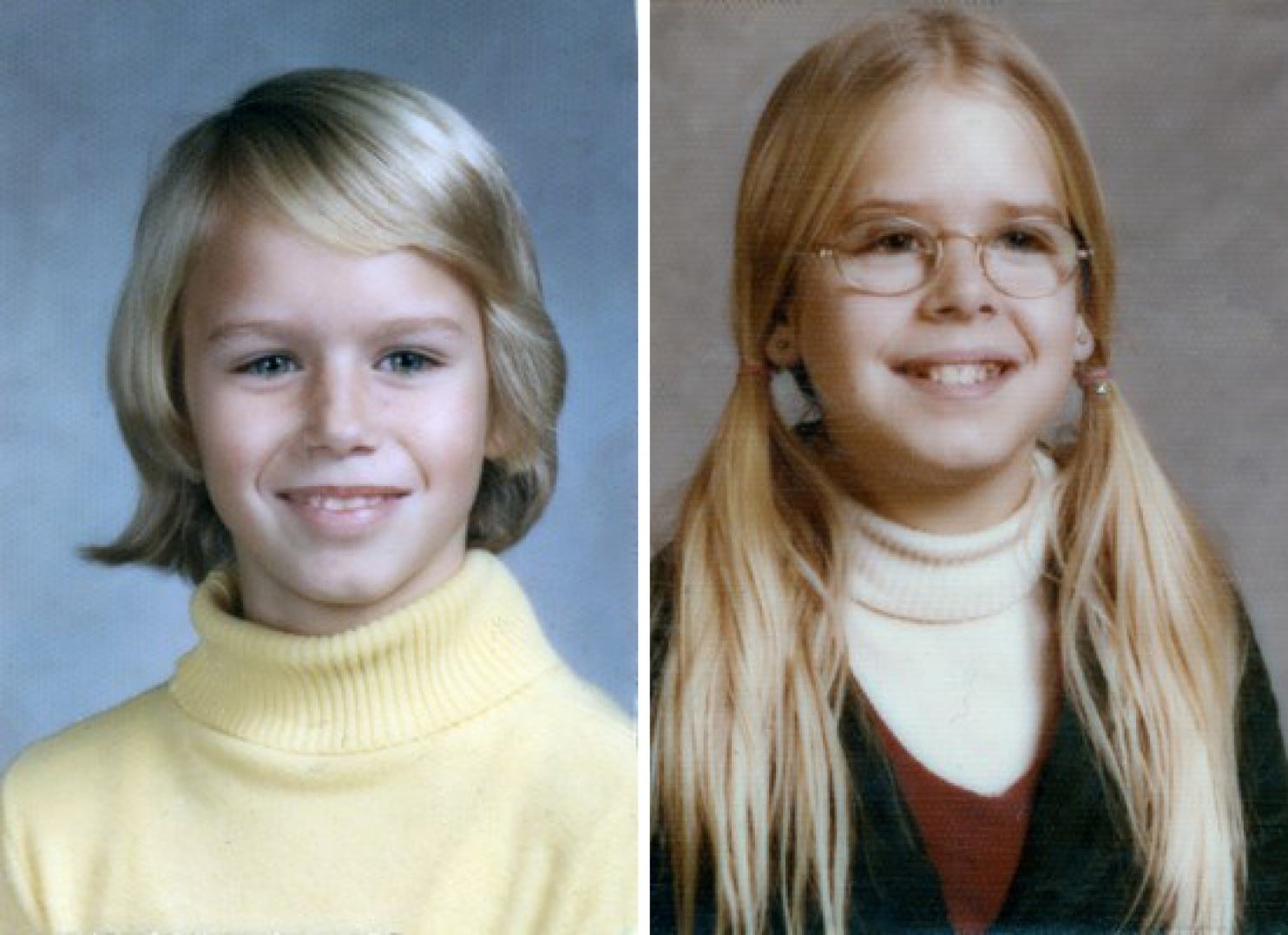 The scenario was unfathomable. The details traumatized an entire region. On March 25, 1975, 12-year-old Sheila Lyon and her little sister, 10-year old Katherine, walked half a mile from their home to a shopping mall in Wheaton, Maryland, and were never seen again. Who Killed the Lyon Sisters?, will detail the cold-case investigation will premiere Saturday, Nov. 28 at 9 p.m. ET.

“The tragic disappearance of these two young women is every parent’s worst nightmare, and completely shifted the dynamics of parenting back in 1975,” Investigation Discovery’s Henry Schleiff said in a statement.

Investigation Discovery’s two-hour special features the findings which came from the reporting of bestselling author Mark Bowden (Black Hawk Down, The Last Stone). Bowden followed the case from the beginning. “When news of their disappearance broke, a community was rocked to its core,” reads the press statement. “Residents wondered if someone within their community was responsible, and parents who once felt safe letting their children walk alone now never let them out of their sight. Local law enforcement exhausted all resources in the extensive search for the missing girls.”

Plagued by false leads and questionable suspects, the case eventually went cold. The cold case status bothered the detectives who worked the case over the years. In 2013, with the 40th anniversary of the disappearance looming, detective Chris Homrock decided to reopen the files when he came across a potential lead: a statement from a man named Lloyd Welch who claimed to have witnessed the girls’ abduction. Homrock and detectives Dave Davis, Katie Leggett and Mark Janney set to conclude a decades-old case.

“This special follows the important work of the dedicated cold case investigators, because without them, we would never have discovered the truth about what really happened to these children,” Schleiff said in a statement.

The detectives spent four years going through hours of audio and video recordings from their questioning of Welch and Welch’s extended family. “They work to decipher tiny bits of truth from a forest of deception, uncovering a convoluted family dynamic shrouded in secrets, deception, and alleged crimes,” the press statement reads. The search led detectives to “a remote mountainside in Virginia where members of Welch’s family have lived for years.”

Who Killed the Lyon Sisters? includes never-before-seen footage from 10 different interrogation sessions with Welch, along with interviews with Welch family members who became subjects of the investigation. The special also includes a recorded confession.

Who Killed the Lyon Sisters? premieres Saturday, Nov. 28 at 9 pm on ID.