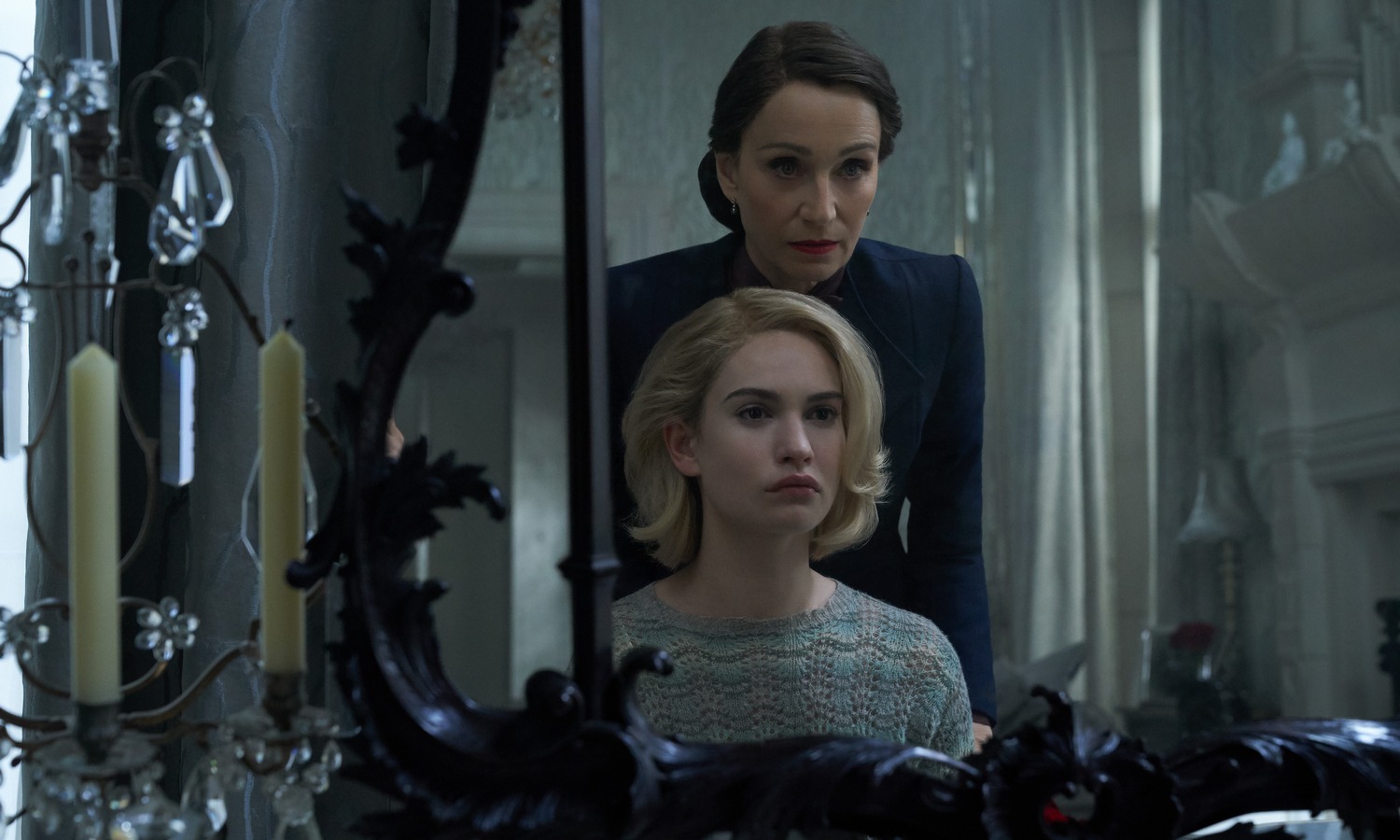 Rebecca starring Lily James arrives on Netflix tomorrow. Check out some facts about the gothic thriller novel the movie is based on.

“The film, which stars Lily James (Downtown Abbey) and Armie Hammer (Call Me By Your Name) arrives on Netflix on October 21, 2020. As you wait for the new adaptation to drop, here are a few facts about this enduring novel to keep you curious.”

Actor Michael B. Jordan is getting on board with DC’s upcoming Static movie as a producer.

“Michael B. Jordan shared with The Hollywood Reporter that he and the production company Outlier Society will be part of bringing the series to life at the movies. ‘I’m proud to be a part of building a new universe centered around Black superheroes; our community deserves that,’ Jordan told THR in a statement.”

E.T. The Extra-Terrestrial may just take the cake for the worst video game of all time, but even it’s got something right.

“Making the worst video game ever is quite an accomplishment, but if anyone is worthy of the title, it’s Howard Scott Warshaw. The video game pioneer helped define the 8-bit era with the sci-fi classic Yars’ Revenge and Raiders of the Lost Ark (the first movie ever to be adapted into a game), but his claim to fame is E.T. The Extra-Terrestrial.”

Firefox 82 is a significant improvement upon previous versions in terms of speed and video playback.

“Mozilla has just launched version 82 of the Firefox web browser, and with it brought some sigificant increases in speed while promising to extend your laptop’s battery life. In terms of speed, Mozilla claims that any website using a Flexbox layout (a CSS 3 layout model) will load 20 percent faster than in previous versions of the browser.”

“Finally, Borat is back. With the highly anticipated sequel to 2006’s mockumentary classic arriving on Amazon Prime on October 23, Sacha Baron Cohen’s overly enthusiastic Kazakh journalist character is making the promotional rounds, which included a stop by Jimmy Kimmel Live.”

Billie Piper reportedly did not think that the Doctor Who reboot would last more than three months.

“Doctor Who has become an international sensation ever since it was rebooted by the BBC in 2005, turning actors like David Tennant and Billie Piper into household names around the world. But Piper, who played the reboot’s first companion, recently shared how she didn’t think it was going to last three months, let alone almost two decades.”