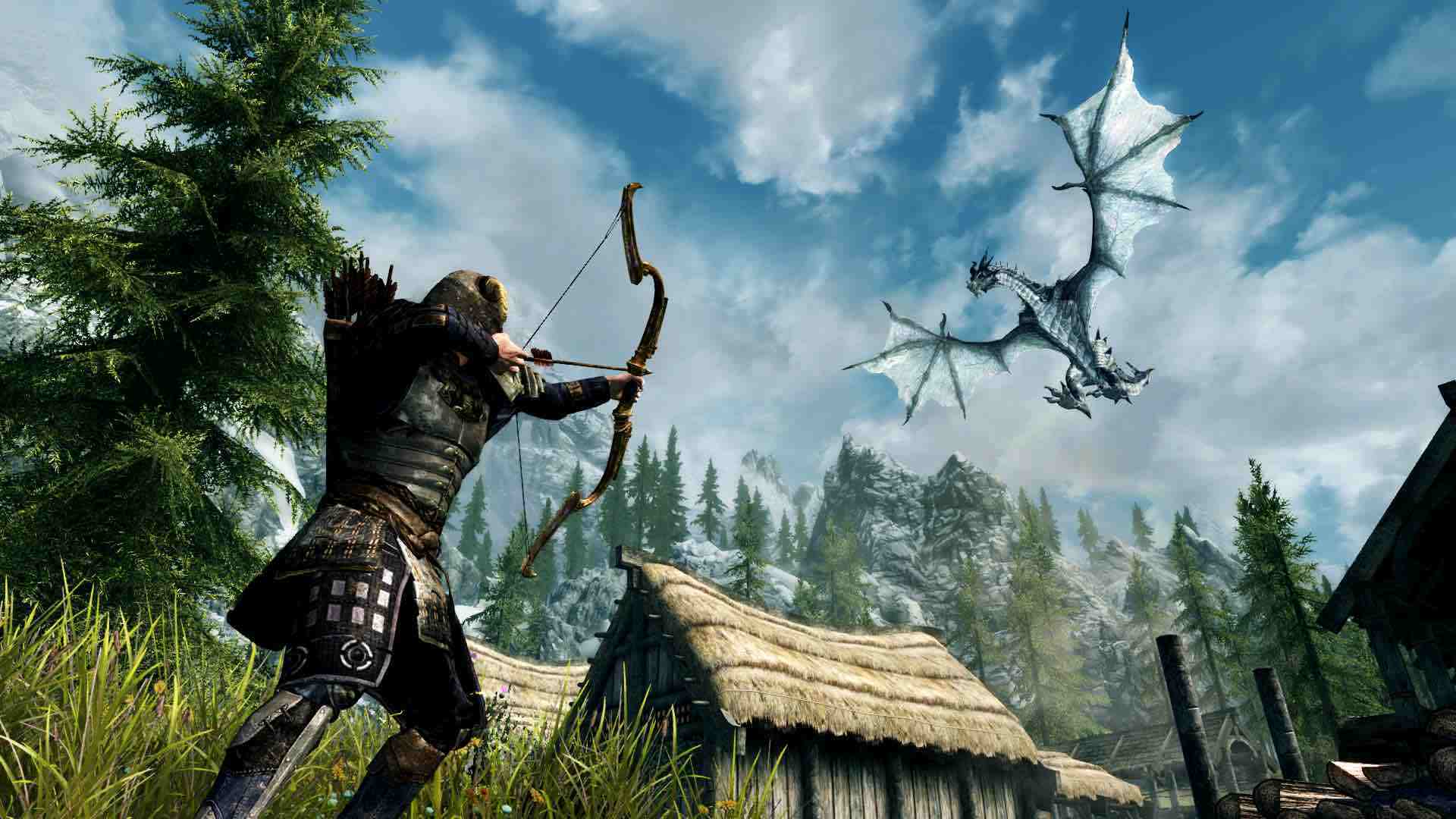 In a fascinating interview with Kotaku, Head of Xbox Phil Spencer addressed what the long-term implications of Microsoft’s ZeniMax Media acquisition are and whether or not future major Bethesda games will be exclusive to Xbox platforms.

Specifically, the interviewer asked, “Is it possible to recoup a $7.5 billion investment if you don’t sell Elder Scrolls VI on the PlayStation?” Spencer offered a quick response.

So that’s good news for PlayStation 5 gamers who were worried that The Elder Scrolls VI might not be released on Sony’s next-gen console, right? Well, it certainly reads that way, but Spencer elaborates on that question in a way that opens quite a bit of room for doubt.

“But I’ll also say in the model—I’m just answering directly the question that you had—when I think about where people are going to be playing and the number of devices that we had, and we have xCloud and PC and Game Pass and our console base, I don’t have to go ship those games on any other platform other than the platforms that we support in order to kind of make the deal work for us,” Spencer notes. “Whatever that means.”

What you make of that statement really depends on how you read both the response and the circumstances of the situation. However, we should remind everyone that Microsoft has previously stated that the availability of future Bethesda titles will be determined on a case-by-case basis, and this latest statement from Spencer does nothing to contradict that claim.

Yet, the fact that Spencer fairly boldly mentions that the Xbox team “doesn’t have to” ship Bethesda games on any other platforms but the ones they support is a reminder that the team is very aware that they control the cards in this situation, and they’re not afraid to play them if that’s the winning hand.

It should also be noted that Spencer says later in the interview that he doesn’t think it’s “sustainable” to consider bringing every Xbox game to the Nintendo Switch on a case-by-case basis. However, he also says that “In order to really support it, I would want a full Xbox ecosystem somewhere. And that probably means things like Live and Game Pass and stuff.”

Does that mean that the Xbox team could push for Sony and Nintendo to adopt Xbox programs in order to receive Xbox exclusives (likely through Game Pass)? That could be the case, but again, whether or not The Elder Scrolls VI will be a true exclusive, a timed exclusive, a partial exclusive (with certain content only being available on Xbox platforms), or an open release available for all platforms is truly up in the air at the moment.

Of course, as we’ve talked about elsewhere, the threat of Bethesda exclusives may just be enough to help drive Xbox Series X/S sales ahead of its November 10 release.

Fargo Season 4 Episode 5 Review: The Birthplace of Civilization
The Empty Man Trailer Teases Horror Film Adapting Cullen Bunn Comic
PlayStation 5 Voice Chat Recording Controversy Explained by Sony
Boy Meets World’s Slasher Episode Was Scarier Than it Had Any Right To Be
Where Did Star Trek: Discovery Travel to Get Those Gorgeous Shots of Hima?