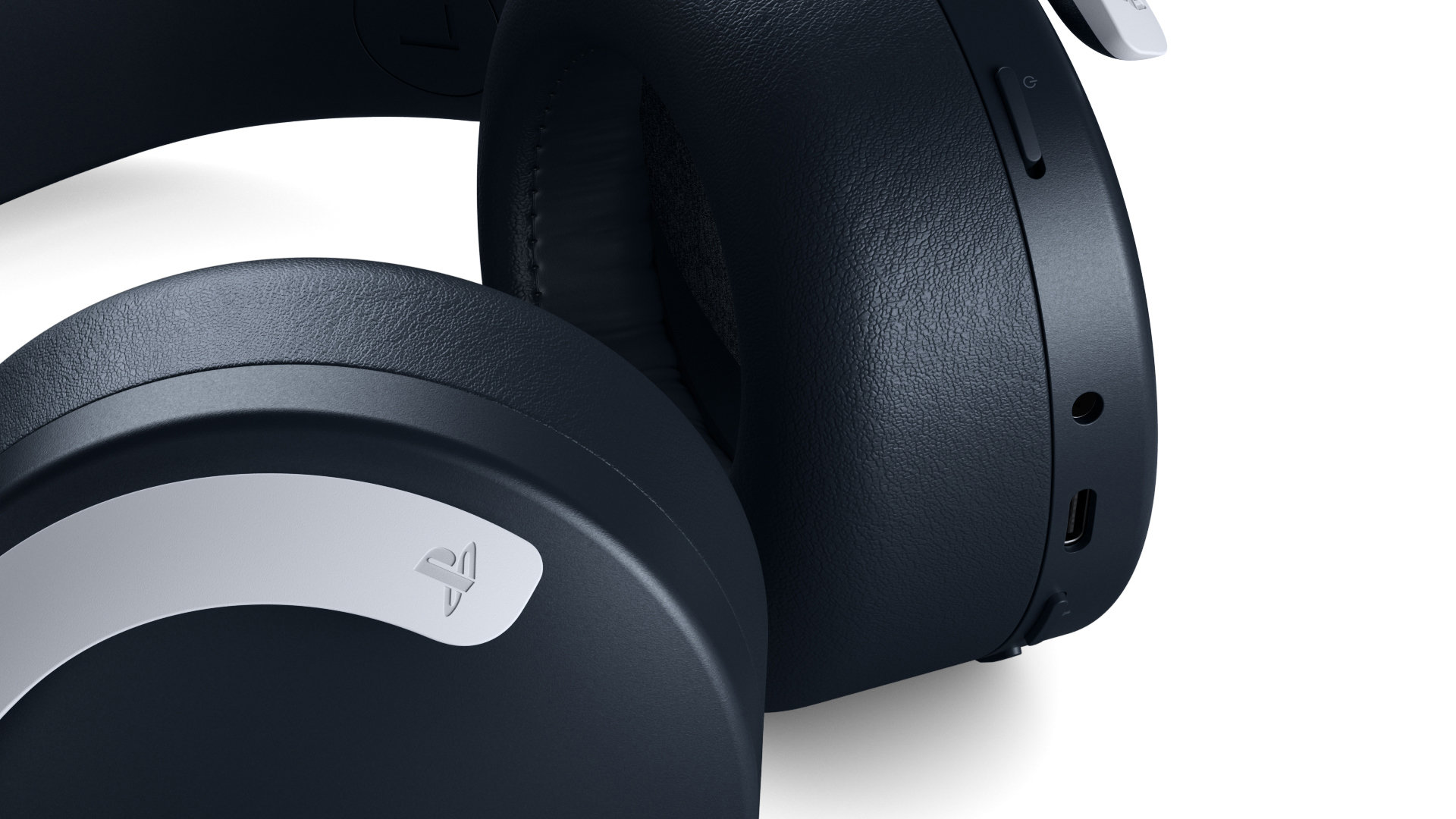 Yesterday’s PlayStation 4 8.00 system update not only resulted in numerous technical issues for PS4 users who were suddenly unable to access a variety of console features (including party invites) but panicked prospective PS5 users with the insinuation that Sony will be recording and storing their party chats.

For those who can’t see the above tweet, the notice on the 8.00 update states: “We want PlayStation Network to be fun for everyone, which is why we have a Community Code of Conduct. Please be aware that voice chats in parties may be recorded and sent to us by other users. By participating in voice chats, you agree to your voice being recorded. When behaviors that violate the Community Code of Conduct are reported, PlayStation Safety will review the reports to check if there have been genuine violations. These recordings will be used only for safety and moderation purposes by PlayStation Safety.”

May users’ first read of this statement resulted in the widespread belief that Sony will be effectively recording all of the conversations you have when you use PlayStation’s party chat systems. As you may have gathered from the tweet above, that raised concerns about people’s privacy and whether or not users could be banned for even person-to-person chats with friends. Needless to say, many people were…outspoken in their opposition to that insinuation.

Naturally, many fans were concerned that Sony’s update meant that their voice chats would be recorded (or perhaps even automatically moderated) by Sony for the purposes of banning players for violations of conduct policies or maybe just data collection. We’ll talk a little more about that in a bit, but you should first know that Sony released a statement that addresses fan fears by explaining that this feature is a part of the PS5’s upcoming user reporting program.

“Following this update, users are seeing a notification about Party Safety and that voice chats in parties may be recorded,” says Sony via the PlayStation blog. “Voice chat recording for moderation is a feature that will be available on PS5 when it launches and will enable users to record their voice chats on PS5 and submit them for moderation review. The pop up you’re seeing on PS4 right now is to let you know that when you participate in a chat with a PS5 user (post-launch), they may submit those recordings from their PS5 console to SIE.”

Basically, it sounds like the PS5 will allow users to easily record a snippet of voice chats which they can then send to moderators whenever they’re reporting another user for conduct violations. The PlayStation UK team clarified via a subsequent tweet that this does not mean your party conversations will automatically be recorded and stored by Sony.

For those concerned about privacy, it’s good to know that it doesn’t sound like Sony intends to automatically record all of your conversations (especially private chats not involving other players). While we’re sure that there will be some gamers who won’t be happy being recorded and reported after saying something offensive, it’s hard to find the time to be bothered about that.

Having said that, we’re still curious how this recording process will work, how those clips will be submitted to Sony’s moderators, what the review process will consist of from there, and what kind of punishments will be issued as a result of what’s received. Still, based on what we know, this currently seems to be an expansion of existing reporting systems rather than a particularly egregious example of automated personal data collection.