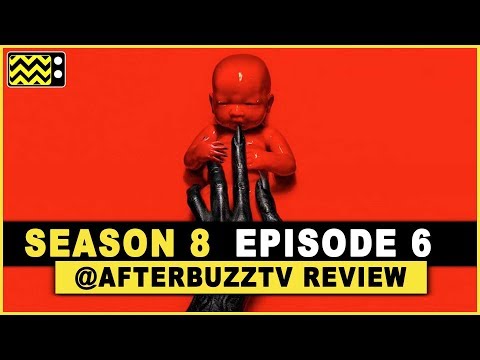 Warrior Season 2 Episode 3 Review: Not How We Do Business
Link Tank: Facts About Daphne du Maurier’s Novel, Rebecca
Best Modern Horror Movies
Call of Duty Warzone Haunting of Verdansk Update Trailer Revealed
Behind the Scenes on Inside No. 9’s Most Terrifying Episode