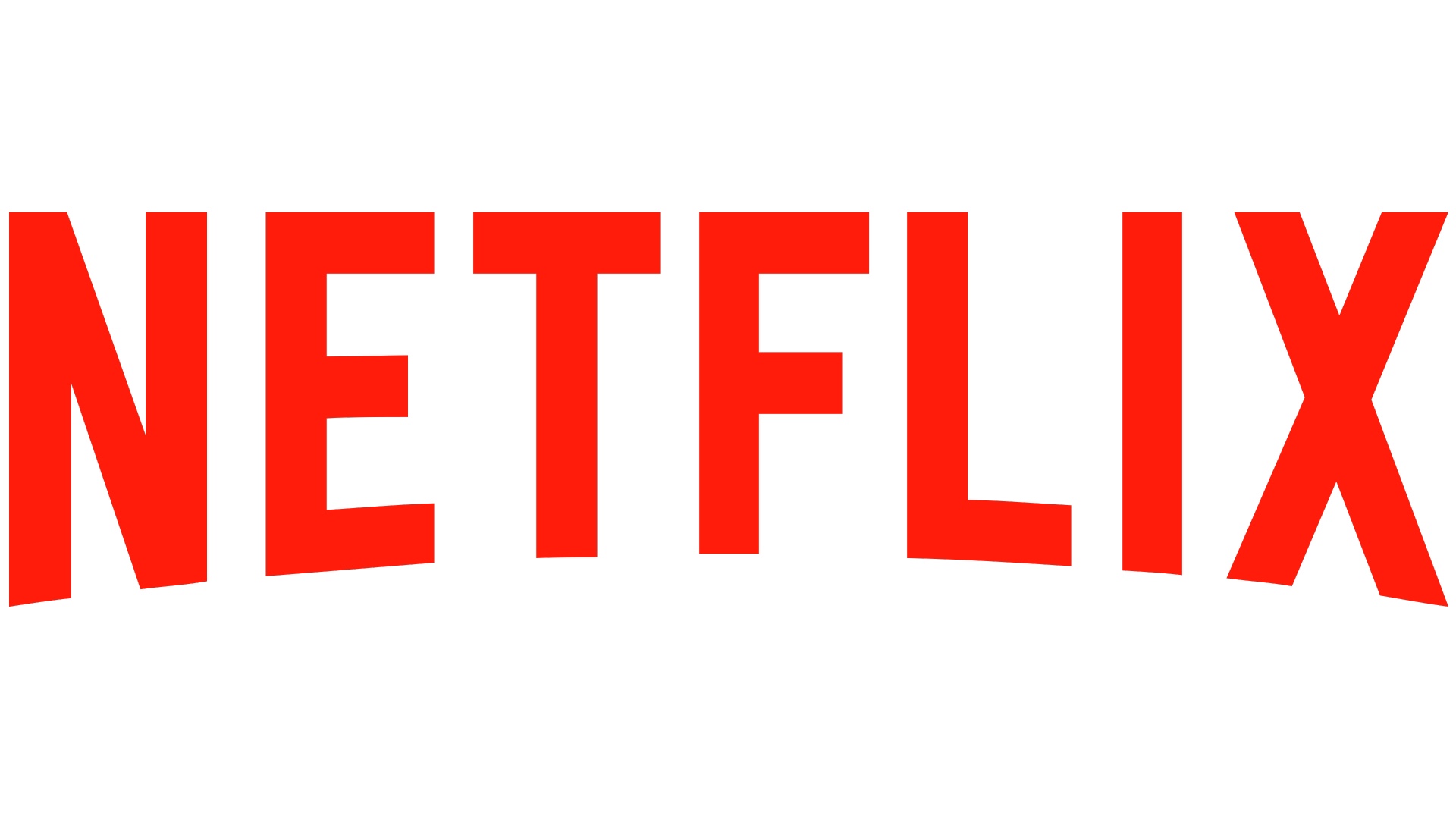 After a summer full of unexpected show cancellations and streaming rivals springing up in every direction, Netflix might be regretting that their first major original series was called House of Cards. Well, they’re probably regretting that show for another major reason as well.

Now, in another house of cards-y move, Netflix is rolling out a very major change to its subscriber acquisition strategy. As first noticed by The TV Answer Man and subsequently confirmed by EW, Netflix is no longer offering a 30-day free trial to new U.S. subscribers. This appears to be the case for most international territories as well, including the U.K. and Canada.

Currently Netflix’s Online Help Center displays the following message: “Free trials are not available, but you can still sign up and take advantage of all Netflix has to offer. There are no contracts, no cancellation fees, and no commitments. You have the freedom to change your plan or cancel online at any time if you decide Netflix isn’t for you.”

According to a company statement provided to EW, Netflix is “looking at different marketing promotions in the U.S. to attract new members and give them a great Netflix experience.”

Netflix has offered free trial for much of its existence, usually seven days but as many as 30 days as well, which is where the trial period stood before Netflix quietly discontinued it. Free trials have long been the main strategy in enticing users to new streaming services. HBO Max, Peacock, and CBS All Access all currently offer seven days, while Hulu offers 30 days. Even Quibi has a 14 day free trial, which is pretty ambitious to assume that anyone would want two weeks of Quibi.

Notably, however, Disney+ discontinued its seven day free trial period ahead of the July 3 release of Hamilton.

It remains to be seen what new strategies Netflix will put in place to attract new viewers. This summer, in part due to the coronavirus pandemic, the streamer experimented with making certain shows and movies available to all for free, including the Sandra Bullock-starring movie Bird Box and episodes of Stranger Things. Netflix has also made many educational documentaries like Ava DuVernay’s 13th available for free on YouTube.

Netflix could offer up some clarity regarding its new strategies during its third quarter earnings conference call on Oct. 20. In Q2, the company announced it had 192 worldwide users and that it expected its rate of growth to slow this quarter due to the coronavirus pandemic.