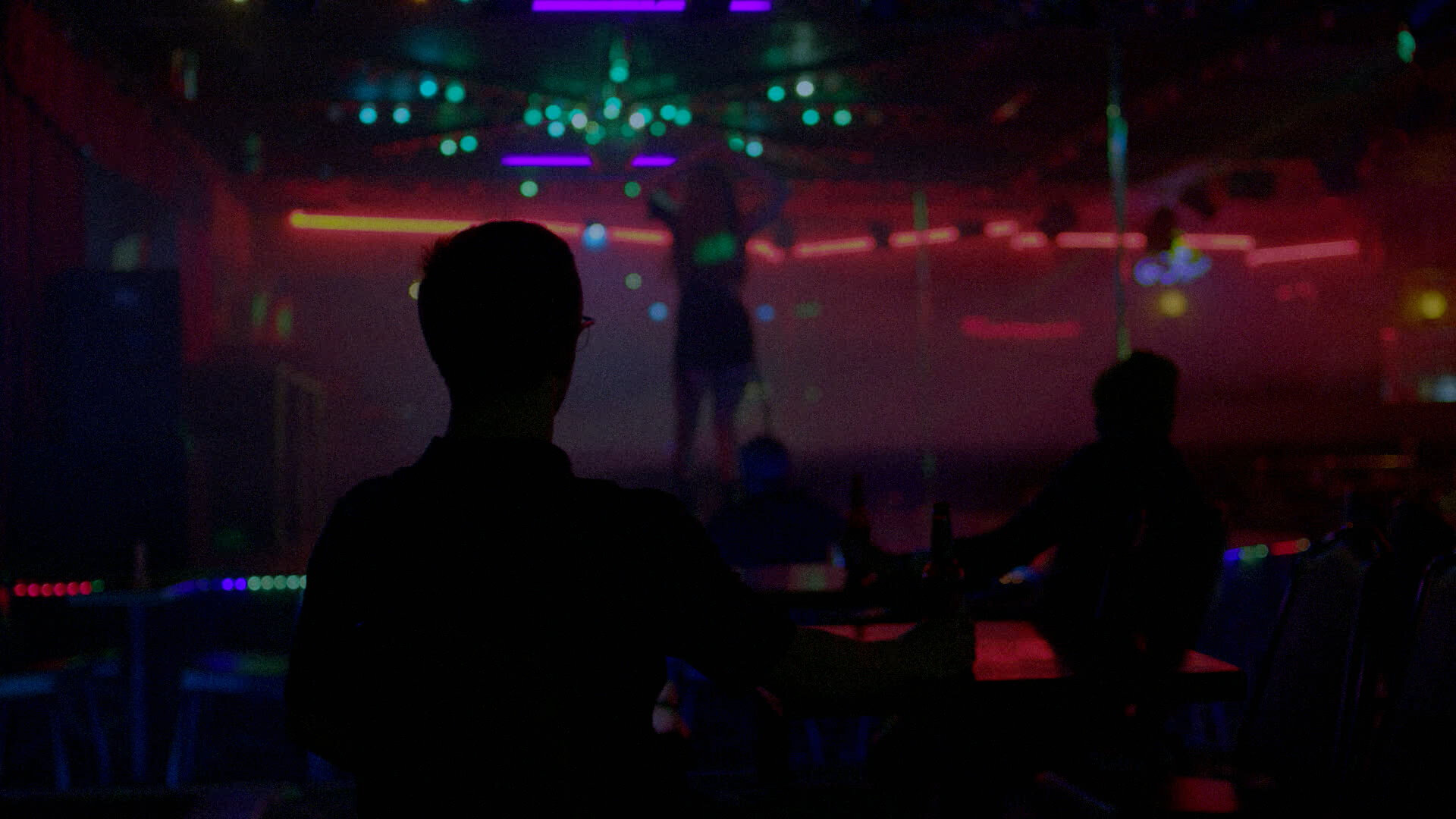 Sharks look out. People are far more vicious, especially when it’s hot. ID is inviting audiences to chill out with America’s most prolific and elusive machines on “Serial Killer Week.” Starting Aug. 30, ID will premiere all-new specials every night at 9 p.m. Over the course of five days, ID will air over 12 hours of original programming.

The premieres will include revelations about the infamous “Butcher Baker,” the notorious BTK Killer, and video confessions of Samuel Little, who is rumored to have killed 93 women. “We chose these cases not just because of these macabre monsters, or that each investigation is a self-contained mystery, but because each story will leave our viewers gripped to the screen until the final scene, when justice is ultimately served,” Henry Schleiff, Group President of Investigation Discovery, Travel Channel, American Heroes Channel and Destination America, said in a statement.

Serial Killer Week opens with “I Didn’t Know It Was Blood,” a special extended 90-minute episode of the series Evil Lives Here. “When 911 received a call from a young woman claiming she had been abducted, no one knew what a terrifying story would unfold,” according to the official synopsis. “From the outside, Shawn Grate appeared to be a normal man, but it would soon be revealed that he was covering up a treacherous secret.” The special delves into how Grate hid his actions, and what caused a seemingly normal man to turn manic. The show was also granted exclusive access to Shawn’s girlfriend of six years, Christina Hildreth.

On Monday, Aug. 31, Part 1 of the four-hour special The 93 Victims of Samuel Little will have its world premiere. “Samuel Little may not be the first name that comes to mind when thinking of serial killers, but he is one of the most prolific and elusive of all time,” the synopsis reads. Little was convicted of murdering four women, but is rumored to have killed as many as 93 women over four decades. The special talks with investigators, families and will reveal exclusive detailed descriptions from Samuel Little himself.  Part II premieres on Tuesday, Sept. 1st at 9 p.m.

The two-hour special The Butcher Baker: Mind of a Monster will make its world premiere Wednesday, Sept. 2 at 9 p.m. “On first appearances, Robert Hansen seemed to have it all,” reads the synopsis. “As a mild-mannered family man, he ran a successful bakery and held world-record hunting trophies that brought him respect among his peers. But behind this carefully cultivated exterior lurked a cold-blooded serial killer. Big game animals no longer satisfied his urge to kill; he needed a different sort of prey. Hansen sought out women in Anchorage’s red-light district and flew them out to the Alaska wilderness where he hunted them down for sport. Many women who had encountered Hansen warned authorities of his dark side, but their pleas for action were ignored.”

Hansen confessed to the murders of 17 women when he was finally arrested. The confession tapes have been lost for 35 years. The special also includes testimony from his friends, victims, and the investigating officers.

“When Fathyma Vann, Carol Spadoni and Eva Peterson are found murdered within days of each other across California in the spring of 1991, investigators realize they’re dealing with a depraved serial killer,” reads the official synopsis of The Serial Killer Among Us: Phillip Jablonski. “After a recently released convicted killer, Phillip Jablonski, is linked to all three women, police have their prime suspect. Digging into Jablonski’s background, they learn the horrifying truth about his bloodlust and fear he’s about to strike again. With no way of locating him, they embark on a nationwide search hoping to bring him in before he claims another victim. When Jablonski is finally apprehended, investigators discover something far more disturbing than anything they’ve ever encountered before: a hunter with a kill list in hand, and a macabre audio diary as he claims his victims.” The two-hour world premiere special airs Thursday, Sept. 3rd at 9 p.m.

“Serial Killer Week” debuts its final premiere Friday, Sept. 4 with the three-hour special BTK: Chasing a Serial Killer. The documentary explores the psyche of Dennis Rader, the infamous “BTK” killer. The special focuses on Rader’s daughter, Kerri Rawson, who had no idea “the man who raised her was a monster in disguise,” according to the official synopsis. The documentary includes detailed accounts of the investigation through interviews with those closest to the case.