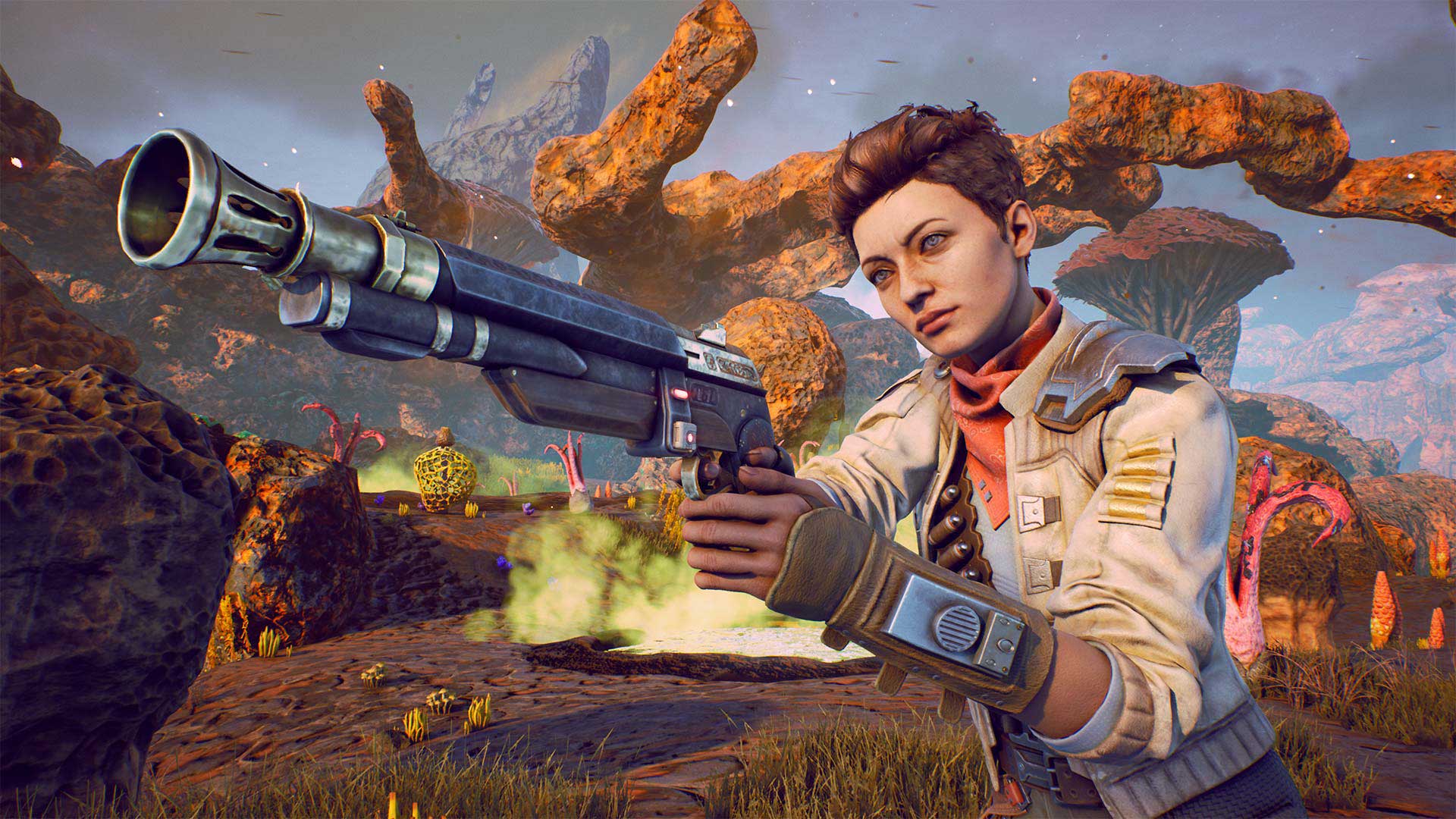 Obsidian Entertainment design director Josh Sawyer caused a bit of a stir recently when he revealed via Twitter that he’s directing a new game for the company that doesn’t seem to be related to any of the projects the studio has previously talked about.

Had Sawyer not included that last bit, we may have just assumed that he was directing Avowed. After all, Sawyer’s previous design and directing credits include games like Icewind Dale and Pillars of Eternity. On the surface, he would seem like the perfect person to direct a fantasy RPG.

If Sawyer isn’t working on that game (at least not in a directing capacity), then this tweet raises interesting questions about what else Sawyer (and Obsidian Entertainment) are currently working on.

After all, we know that Obsidian is working on Avowed, an upcoming DLC expansion for The Outer Worlds, and early access survival game, Grounded. The studio hasn’t previously confirmed that they’re working on a fourth project, but Sawyer’s tweet seems to verify that they’re not only working on an unannounced game but that it’s being directed by one of the studio’s most notable creators.

So what could that game be? Well, given Sawyer’s history, it seems incredibly likely that it will be some kind of RPG. Since that’s a bit obvious, we’ll go a step further by suggesting that it will likely not be a retro RPG (at least in terms of aesthetics and production) as Obsidian Entertainment has seemingly been pursuing such larger projects ever since they were acquired by Microsoft.

We even suspect that Sawyer’s RPG could play with the idea of an existing franchise. The Outer Worlds was basically an unofficial Fallout game (with a little Mass Effect mixed in) and Avowed is already being compared to The Elder Scrolls series. Even Grounded (which is something of an anomaly for Obsidian) is essentially a take on the popular survival multiplayer genre.

It should also be noted that some have spotted an old blog post from Sawyer in which he said that he would love to work on a “historical RPG” that is “set in Earth’s history.” He even mentioned that he intended to make such a game the next project he worked on. However, that was in 2016, and (as the rest of the world has proven) a lot can change in just a handful of years.

We’ll be sure to bring you more information about Obsidian’s next project as soon as those details become available.